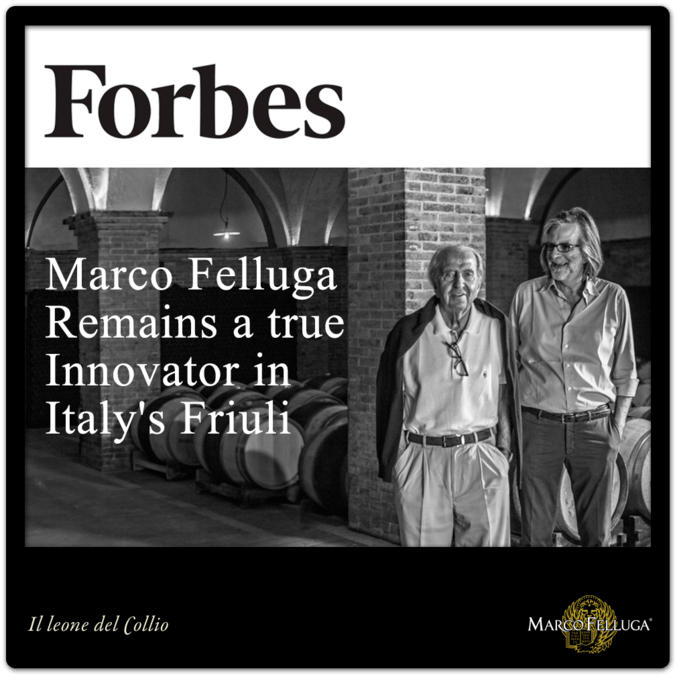 John Mariani, author and journalist, one of the most influential American food-wine critic, calls Marco Felluga “a true innovator in Friuli”.

The article is published on Forbes, among the most authoritative journal on economy, innovation and culture, following the meeting between the journalist and Roberto Felluga, who visited the United States together with his daughter Ilaria.

John Mariani concludes by saying “quality hangs on attention to detail” and this is the hallmark of the six generations of Marco Felluga’s family. 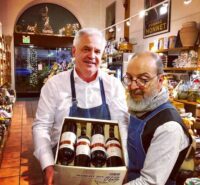 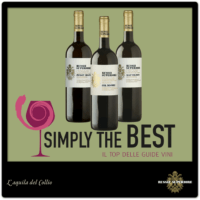